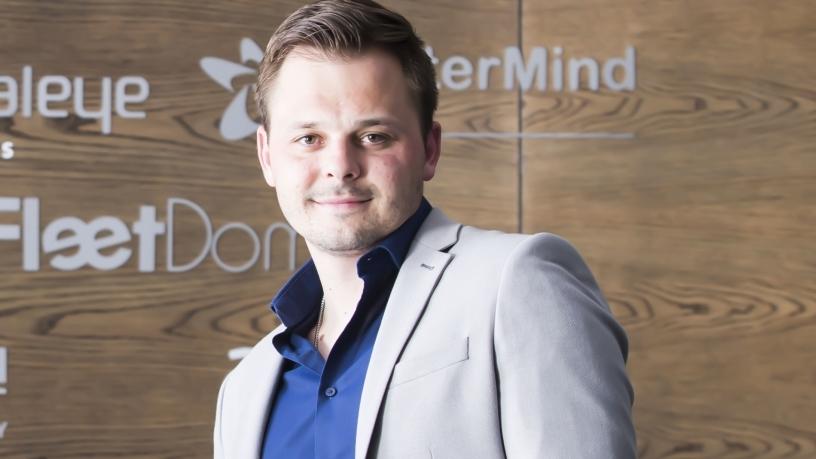 Argility CEO, Marko Salic, says that Indaba Mobile leverages social commerce in a way that enables people to use the platform on various levels. “For example businesses can engage in chat with their customer base and also deliver digital content whilst enabling the distribution of vouchers and coupons to facilitate transactions. Any organisation – large enterprise or SME – can use this platform to connect with customers but most importantly in a secure, private, closed loop in which to deliver information and transact.”

This brings the number of companies that form part of the tech Group to four, with holding company Argility, Cquential Solutions and Fleet Domain.

According to Salic, the Group’s focus and structure means that it is well positioned to secure and raise funding for investment in other businesses.

“There is a deliberate strategic drive to identify suitable businesses in which to investment. The areas are IOT, AI and Blockchain,” said Salic.

He says investment offers the Group an opportunity to grow, to leverage off a fast start into technology instead of having to build it themselves, access to a potential client base and cross sell, as well as the opportunity to future-proof solutions.

“We are actively seeking to invest in companies capable of adding to the already rich portfolio of products, services and IP that exists in the group. This move is another step in the execution of our broader strategy aimed at establishing the Argility group as a formidable and uniquely positioned industry player. This will ultimately make the group an even more attractive investment proposition,” says Salic.

Argility Group COO and CEO of Cquential, Steve Mallaby explained that the companies in the group are operating in various markets including the expansive retail sector.

“We are actively driving our strategy to expand our investment in the development of disruptive technologies in these areas. The businesses within the newly formed group will retain their brand and identity, with existing management structures remaining intact,” he said.

Salic added that the company has plans to expand in Africa and to date investments have typically been IP-based business with good recurring revenue potential.

“Given our group structure and access to strong, financial, commercial, and legal teams plus infrastructure, we are well positioned to bring in business that may not have always been able to invest in such an infrastructure. This could also give target acquisition companies an opportunity to target much bigger opportunities as they are now part of the Argility Technology Group.”