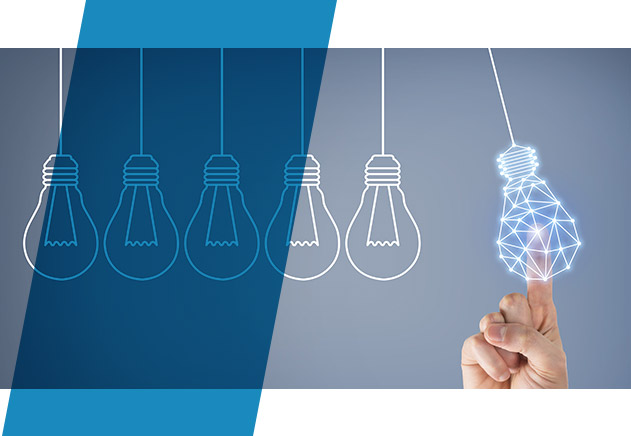 South African businesses can now integrate the broad spectrum of their IOT devices into a single management platform to support advanced workflow, compliance, analytics and reporting.

Argility CEO, Marko Salic, says the SkyData IOT platform was developed to meet growing local demand: “As the infrastructure in South Africa has developed, so has the need to collect huge amounts of data while digitising and optimising processes. As the price of sensors and devices drops and machine to machine communication standards such as MQTT are developed, everything around us will exchange data, becoming one big Internet of things,” he says.

“However, traditionally, enterprises seeking to harness IOT typically had to roll out multiple platforms to manage each suite of IOT endpoints. SkyData simplifies the ecosystem,” says Salic.

Neil Michelson, CEO of SkyData Communications, notes: “Enterprises are fast recognising the value IOT delivers. In businesses where cold chain management is mission critical, for example, IOT systems are being introduced to replace manual temperature measurement; giving companies ongoing, accurate temperature controls, alerts and reporting. But if a producer wanted the temperature probe system integrated with motion detectors, flow meters, and door open and close monitoring, they would have needed multiple IOT platforms. SkyData is an open platform that allows all IOT systems to be integrated and monitored.”

SkyData has multiple integration levels, allowing organisations to collect and process data from any machine or sensor, merge it with transactional data and unstructured information, and set up rules to trigger alarms and notifications to manage the device or machine. The platform also supports the addition of capabilities such as predictive analytics, machine learning and data visualisation and reporting. Designed to serve as the foundation of the IOT ecosystem, the Argility SkyData IOT platform is highly scalable and configurable.

Salic notes that this robust cloud platform uses a web-based administration and configuration dashboard, and offers multiple two-way communications/integration methods including REST, JMS, MQTT and socket based. IOS and Android mobile applications provide insight and notifications in real-time, and multiple pre-existing ICASA certified devices and sensors are integrated and available for use to solve real world challenges.

The scalable, low latency SkyData platform is capable of sending and receiving messages from millions of connected sensors and devices, within a secure and resilient environment.

“Businesses need to have real-time visibility of their operations and assets for quick and informed decision making. With IOT, it is now possible to connect machines and devices to achieve this, and with SkyData, it becomes possible to manage and enhance the value of the IOT environment,” concludes Salic.