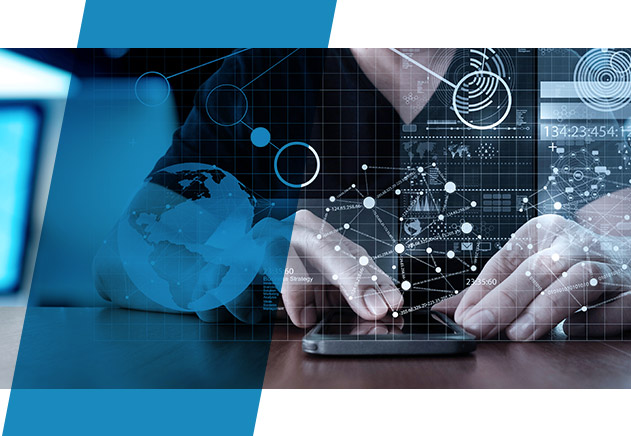 Argility Flash Figures, BI as it should be, unique capabilities of this app set to revolutionise the BI market

But unlike most other mobile data visualisation platforms Flash Figures not only visualises but also applies logic for computing facts and totals based on organisational hierarchy. This is a unique capability in the BI market and sets this product apart from competitive offerings.

Argility CEO, Marko Salic, notes that organisations have various hierarchical constructs, typically the most common being the organisational one e.g. country, region, division, branch, and related to this most data visualisation platforms require the feeds to be aligned with these predefined constructs. This then requires the SMARTs (specific, measurable, achievable, realistic and time-bound) together with the associated computing logic to live on ancillary feeding system(s).

Not so with Flash Figures!

Flash Figures is designed to remove this prescribed pre-processing and visualisation as the SMARTs are loaded into the platform against the end points of the associated hierarchy, thus permitting facts to be rolled up, sliced and accessed via role permissions and presented as various user friendly display types, e.g. graphs, charts, numeri’s etc. This computation on the fly by the Flash Figures platform allows for any adjustments or additions to the hierarchy or associated SMARTs to be immediately visible to end users providing timely, reliable and accurate views of business information.

Salic says the mobile revolution is enabling anywhere, anytime business – and business intelligence has to evolve to provide employees with the information they need when they need it. “Flash Figures represents a massive evolutionary step in data-driven decision-making because it tailors information to an individual’s role and is available in real time. It also has the ability to balance facts against other information to present data-based intelligence that is also contextually and strategically relevant,” notes Salic.

Flash Figures is highly customisable, and can be configured to a company’s organisational structures and individual roles. Data is presented in user-friendly dashboard format, with the ability to drill down into the detailed underlying data. In this way, it empowers users to make informed decisions on the go, thus empowering a business to be both smart and agile.

Salic says that Flash Figures can be used in any industry or department. For example, Flash Figures makes it possible for a large supermarket to monitor sales against targets in real-time, or a finance house to monitor payments received, or outstanding, refunds, credits passed or collections made. A call centre manager can view call volumes, service requests against calls resolved, escalations and answer times, among others; and an HR executive can monitor hours worked, reviews, ratings, leave days and training by individual employee or department.

While making business intelligence meaningful and accessible, Flash Figures has also been developed with security in mind. Strict authentication protocols are built into the platform, and lost or stolen devices can be blocked. In addition, Secure Sockets Layer (SSL) encryption ensures that data is transferred safely.

Flash Figures is available as a conventional, on-premises solution but also as a cloud-based service.

“The cloud model is uniquely well suited for mobile solutions such as Flash Figures. In addition, it means that companies can access the power of data-driven decision-making on a per-user basis, reducing capital expenditure and enabling scalability,” concludes Salic.